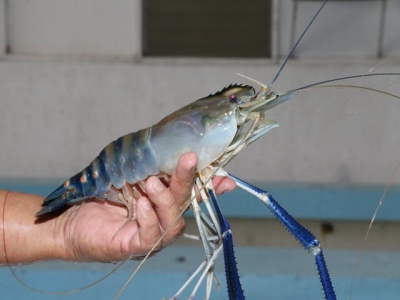 By Laura Tiu and Geoff Wallat, Ohio State University - This article provides answers to a number of frequently asked questions regards the cultivation of freshwater prawns in ponds. The article has a focus on Southern Ohio but is equally relevant to many other regions.Freshwater shrimp culture has recently become increasingly popular in many temperate regions in the United States. The freshwater shrimp, or more properly freshwater prawn, is a member of a large group of freshwater crustaceans found in many parts of the world.

Freshwater Shrimp Production in Southern Ohio: Frequently asked questions - By Laura Tiu and Geoff Wallat - Freshwater shrimp culture has recently become increasingly popular in many temperate regions in the United States. The freshwater shrimp, or more properly freshwater prawn, is a member of a large group of freshwater crustaceans found in many parts of the world.

What are freshwater shrimp?

Most aquaculture efforts have concentrated on the Giant Malaysian Prawn, Macrobrachium rosenbergii, which is a native of southern Asia. Culture efforts in the U.S. were initiated in Hawaii in the 1960s, South Carolina in the 1970s and Mississippi in the 1980s. Despite these efforts, substantial concentrated production of this species has not developed. However, over the past five years, interest in production of this animal has again increased due to increasing demand for shrimp products, reduced supplies of shrimp (especially large sizes), and increases in production rates for prawns based on new management and production practices. Other factors producing increased interest in production include identified markets for live and fresh prawns in inland locations, the growing trend among consumers wanting to know how their food was produced and the discovery that prawns actually grow more rapidly at cooler temperatures.

Research on temperate culture of freshwater shrimp in the U.S. was initiated at Kentucky State University in 1990 and the results have led to the establishment of several freshwater shrimp operations in Kentucky, Tennessee and Indiana. During this time of development in other states, freshwater shrimp were not cultured in Ohio because the Ohio Division of Natural Resources (ODNR) restricted their culture. In 2000, the Ohio Aquaculture Association (OAA) worked with the ODNR to reevaluate the species and it was subsequently moved to the unrestricted aquaculture species list.

In 2001, several producers in Ohio raised the first crops of freshwater shrimp. Freshwater shrimp are believed to have great potential for diversification of Ohio farms. They have a short growing season (June 1st-September 15th) that fits in well with other farm activities, require little labor (20 minutes/day feeding and one long harvest day), and occupy underutilized existing water resources.

What kind of pond do I need to grow freshwater shrimp?

Freshwater shrimp have been grown in earthen ponds as small as 1/10th of an acre to as large as 5+ acres. The ponds must be free of any existing fish/amphibians/turtles or the shrimp juveniles become expensive fish food. Ponds are built to be both drainable and seinable (long harvest net). Ponds built with internal or external harvesting basins are easiest to harvest. Newly dug ponds typically have poor production for the first few years. Well-established ponds (2+ years of production) are able to support higher levels of supplemental food sources (algae, insect larvae, planktonic animals) as nutrients become stored in the pond bottom soils. It is becoming apparent through research and on-farm demonstration results that the shrimp require these supplemental food sources in addition to the pelleted diets for maximum production. Future investigations on increased fertilizer applications in newer ponds to stimulate production of these additional food sources will be needed.

Can I grow freshwater shrimp in tanks?

Freshwater shrimp are not yet being produced economically in tanks, although several people are trying. The shrimp are extremely territorial and cannibalistic, resulting in poor survivals in tanks. We do not currently recommend this method of culture and dont have any information on it.

What about water quality?

Water quality is very important in shrimp ponds. In order to maintain appropriate dissolved oxygen levels, the ponds should be aerated 24 hours a day, 7 days/week during the culture period. Other water quality parameters, such as temperature, pH, alkalinity and hardness should also be monitored. Pond water pH levels can be very critical to successful shrimp culture, as it has been demonstrated that pH>10 may cause significant mortalities.

Where do I get the shrimp?

Shrimp juveniles are purchased from freshwater shrimp hatcheries for around 10 cents each. There are hatcheries in Kentucky, Tennessee, Texas and Mississippi. Cost per shrimp varies depending on number ordered and delivery method. Some hatcheries will deliver shrimp ordered in sufficient quantity while others are shipped via airplanes.

How many do I stock?

Stocking densities of 16,000 to 24,000 shrimp/acre are recommended depending on the size of shrimp desired at harvest. Lower densities yield the largest shrimp.

What do I feed the shrimp?

Shrimp need a pelleted feed. Some farmers feed a sinking catfish feed. At the research center, we used a commercially available shrimp feed that was 38% protein. Shrimp were fed twice a day, but some farmers prefer to feed at dusk, since shrimp are nocturnal animals.

What is the potential profit?

Budgets developed at the University of Kentucky estimate profits of $2000.00 to $5000.00 per acre. This is based on costs associated with a one-acre pond. Growing shrimp in ponds smaller than one acre would lead to different profit projections. Careful business planning is recommended, as with all aquaculture enterprises. We have had some ponds with zero production resulting in losses.

How do I market the shrimp?

The shrimp must be sold live or whole on ice. One must be HACCP certified in order to process the shrimp to sell as tails only. The shrimp are sold live for $5.00-$10.00 per pound. Shrimp are sold at festivals, farmers markets, pond-side, restaurants, ethnic markets and as bait. Shrimp farmers in Kentucky have formed a co-op in an effort to develop larger shrimp markets. Researchers in Ohio are investigating the feasibility of developing some value-added products.

What kind of permit do I need to raise shrimp?

Is there information specific to Ohio?

A nine-pond freshwater shrimp demonstration project was conducted in Southern Ohio, summer 2002. Results from that study are available on the following website.

Where can I get more information on freshwater shrimp?

The Use of Agricultural Limestone and Gypsum in Ponds.

Preparing Your Pond for Freshwater Shrimp

Shrimp and Trout in Georgia

Where can I get more information on other aquaculture topics?

Where can I get information if Im not on-line?

The following two factsheets are available for purchase ($0.10/page) from the OSU South Centers. They can also be faxed at no charge.

How does biofloc production impact the shrimp microbiome?

Biofloc technology is a sustainable way to scale-up shrimp aquaculture, but how do the microbial flocs impact the microbiomes, overall health of farmed shrimp?

Exploring the use of probiotics in shrimp farms 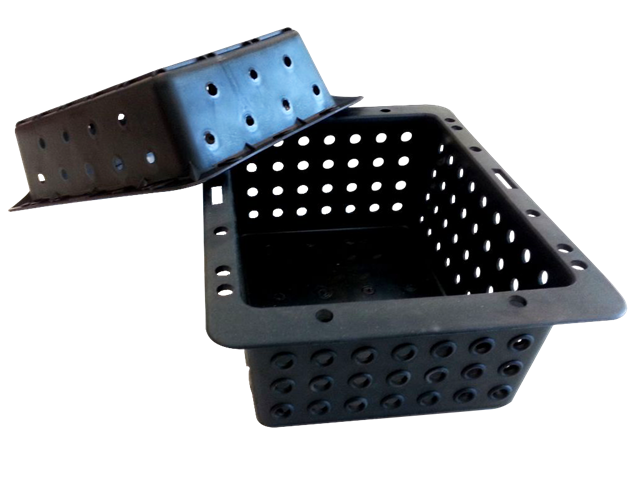 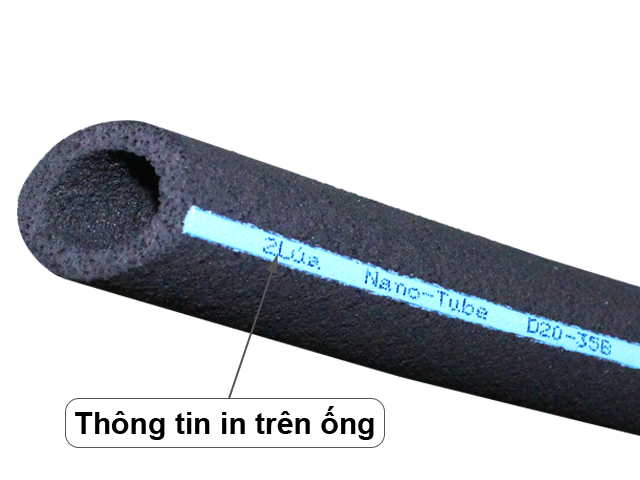 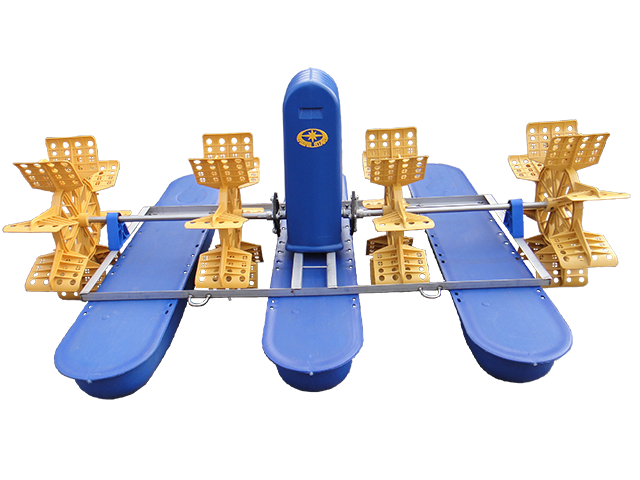 A non-medicinal means for shrimp farmers to combat EMS/AHPND

Shrimp fed diets containing FeedKind, a novel microbial protein produced by Calysta, have been shown to be more resistant to Vibrio parahaemolyticus

Indonesian shrimp farmers now have access to – and would be wise to implement – a new range of easy, fast and precise water quality management systems.

After a sharp rise in the beginning months of 2021, imports of raw cashew nut decreased continuously in recent months, especially from the Cambodian market. 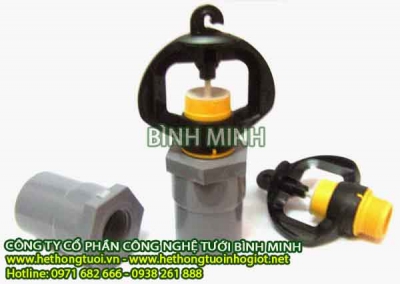 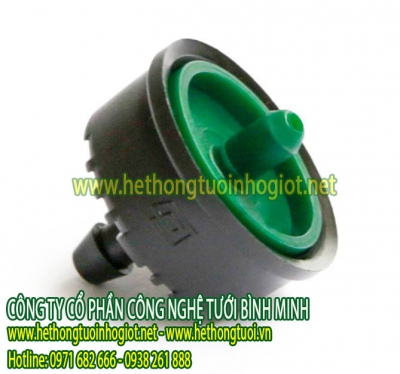 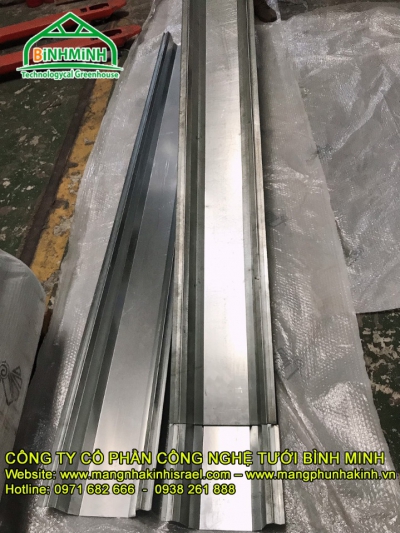 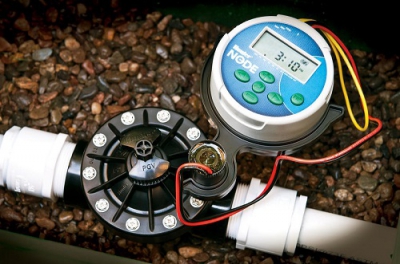 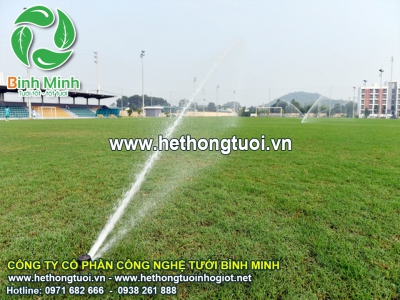 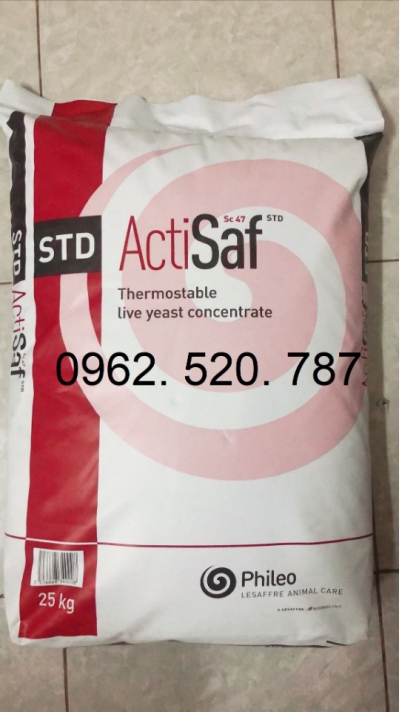