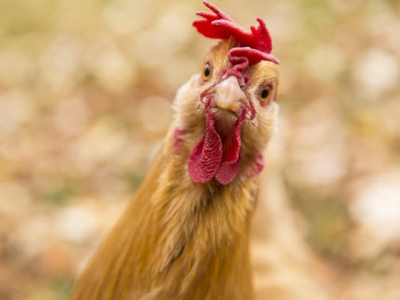 China is reopening its import market to US poultry and poultry products following a hiatus in such importation lasting several years.

Robert Lighthizer, US trade representative, in a release, welcomed the policy amendment, which was announced by the Chinese authorities on Thursday [November 14].

“China is an important export market for America’s poultry farmers, and we estimate they will now be able to export more than $1bn worth of poultry and poultry products each year to China,” ​he said. “Reopening China to US poultry will create new export opportunities for our poultry farmers and support thousands of workers employed by the US poultry industry.”​

China banned poultry products from the US in January 2015 following the outbreak of avian influenza in the US, the US Department of Agriculture reported. The US has been considered free of the disease since August 2017.

The US is the world’s second-largest poultry exporter and saw global exports of poultry meat and products reach $4.3bn last year. Prior to the halt on exports to China, the US shipped more than $500m in products to the country.

“US poultry producers and exporters welcome the reopening of China’s market to their products,” ​said Sonny Perdue, US secretary of agriculture. “We will continue our work to expand market access in important markets like China as well as other countries, to support our producers and US jobs.”​

The reopening of the market also drew applause from US trade groups from the National Chicken Council to the National Turkey Federation and USA Poultry and Egg Export Council.

Ending the ban on poultry products has been a priority for the US poultry industry for several years, the groups said.

Following the decline in pork production from the outbreak of African Swine Fever (ASF), there could be up to another $1bn in imported chicken products, $100m in turkey sales and a $60m market for poultry breeding stock.

Boost for US feed production

The American Feed Industry Association (AFIA) echoed the poultry organizations, saying it was pleased with the decision. The anticipation is that the reopening of the export market will increase the use of feed and feed ingredients by the US poultry industry.

The change is also a step toward growing the Chinese market for US pet food, added Constance Cullman, AFIA president and CEO.

“This ban was first put in place in 2015 when pet food was already subject to a Chinese restriction on ruminant ingredients,” ​she said. “This left few options in the way of animal-origin ingredients in pet food destined for China.”​

The AFIA remains “eager”​ for additional progress toward removing the remaining barriers to accessing the Chinese market, the association added.