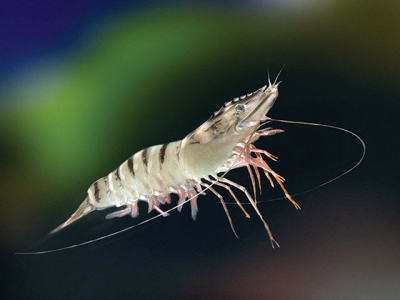 Sand polychaetes (Perinereis nuntia) have been used as a live feed to boost reproductive maturation before mating in hatchery farms in Thailand. However, no study has evaluated the effect of polychaetes on performance and physiology of the sperm of the domesticated black tiger shrimp (Penaues monodon), writes Nitsara Karoonuthaisiri et al, Microarray Laboratory, National Center for Genetic Engineering and Biotechnology (BIOTEC), Thailand.

Moreover, histological analysis of hepatopancreas revealed more vacuoles, which are storages for glycogen and lipids in the polychaete-fed group than in the pellet-fed group.